The Management Board is responsible for the business and affairs of the company and the preparation, implementation, and monitoring of Sonovaʼs strategy, the management of the membersʼ respective Group functions, and the preparation, implementation, and delivery of the annual plan and budget. The Management Board also prepares for and executes decisions made by the Board of Directors. In accordance with the Organizational Regulations of Sonova Holding AG (available here), the Management Board is chaired by the CEO and comprises at least the CFO, plus such additional members as appropriately reflect the companyʼs structure and activities. The members of the Management Board are proposed by the CEO and are appointed by the Board of Directors based on the recommendation of the Nomination and Compensation Committee (NCC).

The yearly evaluation of the CEO is based on the input of each member of the Board of Directors addressed to the Chair. The consolidated input is reviewed first by the NCC and subsequently finalized by the entire Board of Directors. Finally, the results are reviewed and discussed between the Chair and the CEO.

Composition of the Management Board

As of March 31, 2022, the composition of the Management Board is as follows:

(born 1967, German citizen) joined the Sonova Group in October 2017 as Chief Operating Officer and became CEO as of April 1, 2018. He joined Sonova from Danaher Corporation, where he served in various leadership capacities since 2008, most recently as Group Executive of the Diagnostics Platform and President Beckman Coulter Diagnostics. Arnd Kaldowski led significant sales growth, innovation and productivity initiatives. He also brings significant experience and a successful track record in M&A, commercial excellence, and new product introduction, which he gained in the course of his career at Danaher and as SVP Point-of-Care Solutions at Siemens Medical, following his previous assignments as Investment Director of Atila Ventures and as a Manager with the Boston Consulting Group. 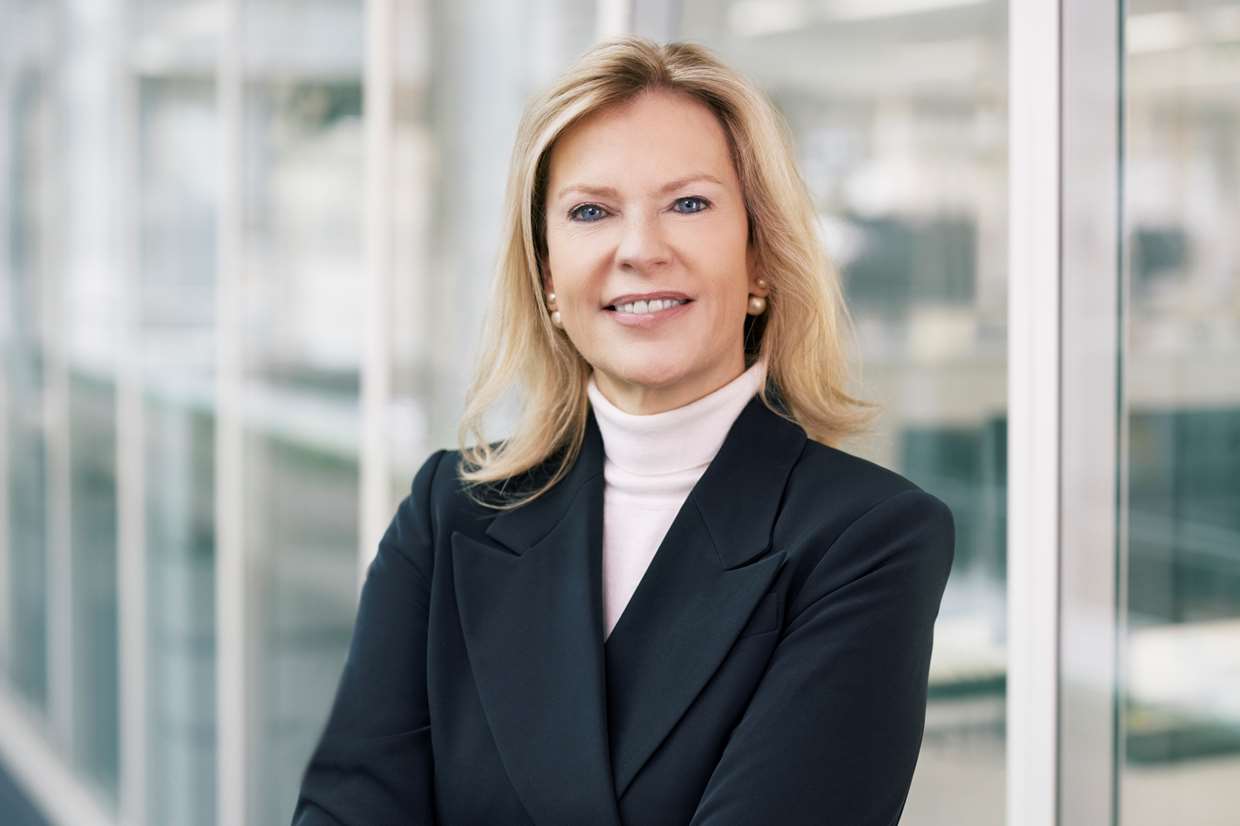 (born in 1965, Belgian citizen) joined the Sonova Group as CFO in June 2021. She was previously Chief Financial Officer and member of the Executive Board of TUI AG, a global leader in tourism, from 2018 to 2021. Before joining TUI AG, she was Chief Financial Officer of the Belgian media, cable and telecommunications group Telenet Group NV. Prior to that, she held various top-level positions in finance, strategy and business operations in the pharmaceuticals and medical devices business units at Johnson & Johnson, and in finance at Heineken, Tenneco and Reed Elsevier.

Birgit Conix holds an MBA from University of Chicago, Booth School of Business, USA and a Master of Science in Business Economics from the University of Tilburg, Netherlands.

Before joining the company, he was Senior VP Quality and Operations at ABB Power Grids where he held functional responsibility for all factories and engineering centers of the business. Before that, he held various key operation leadership positions within the Danaher Corporation, including the role of VP Global Operations of Danaherʼs Dental Group and the role of VP Global Operations of Leica Microsystems. Ludger Althoff brings with him over 25 years of international management experience in operations, global sourcing and logistics as well as continuous improvement. 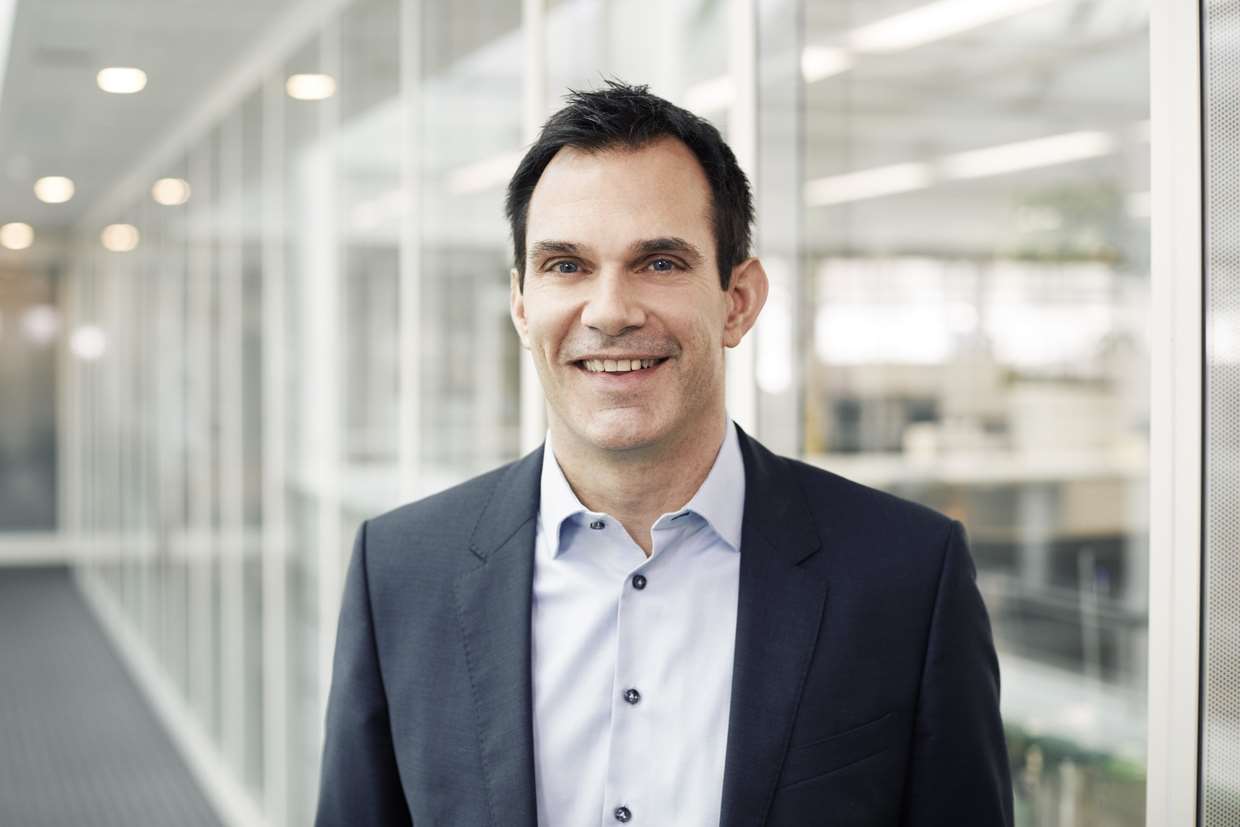 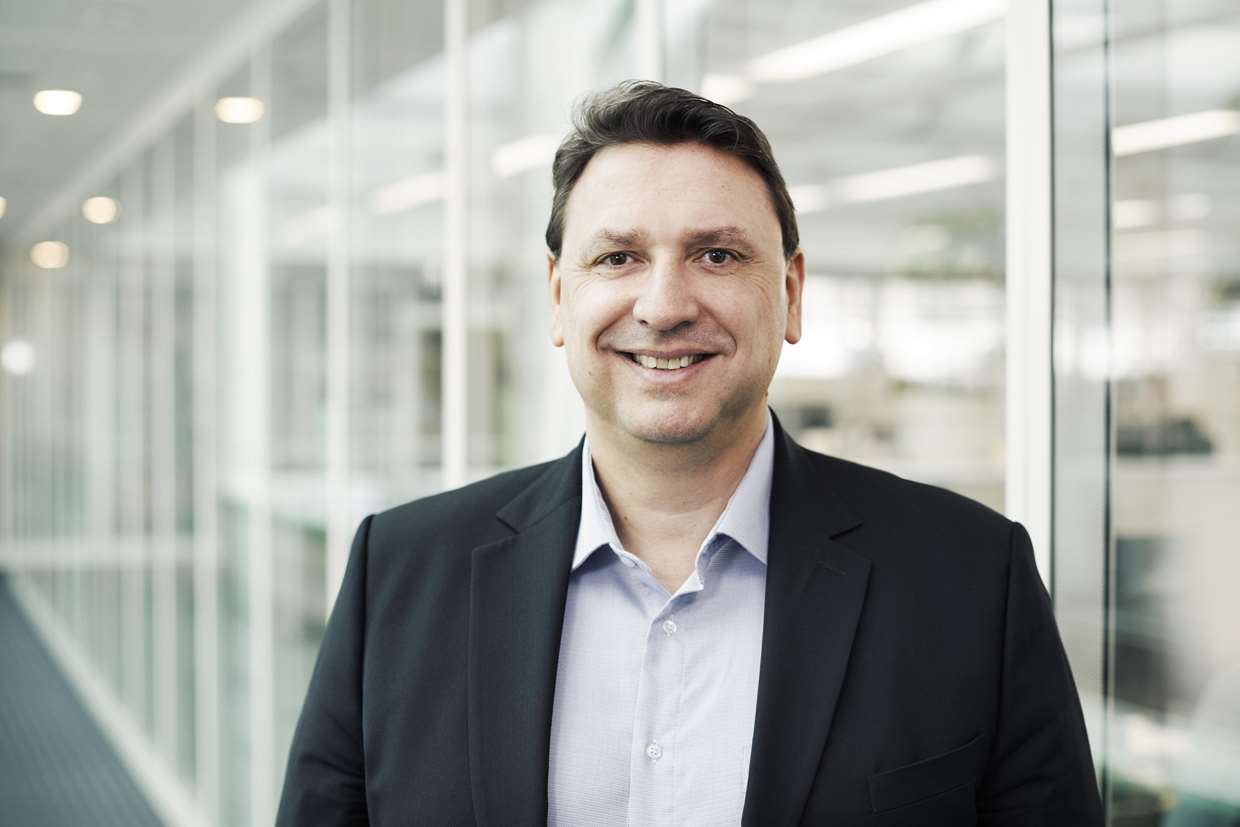 (born 1964, French and Italian citizen) joined the Sonova Group in March 2005 as Managing Director of Phonak France. He was appointed Group Vice President Hearing Instruments Wholesale in April 2016. He was previously Vice President Hearing Instruments Phonak Wholesale for the Region Europe and South America from May 2012 until March 2016. Claude Diversi has an extensive track record as a sales executive with a broad experience in all disciplines of sales, including reporting, sales force management, and executing trade marketing strategies. Prior to joining Phonak, he worked in sales management positions in companies such as British American Tobacco, DowBrands & Melitta Europe, Pillsbury, and Kraft Foods France. 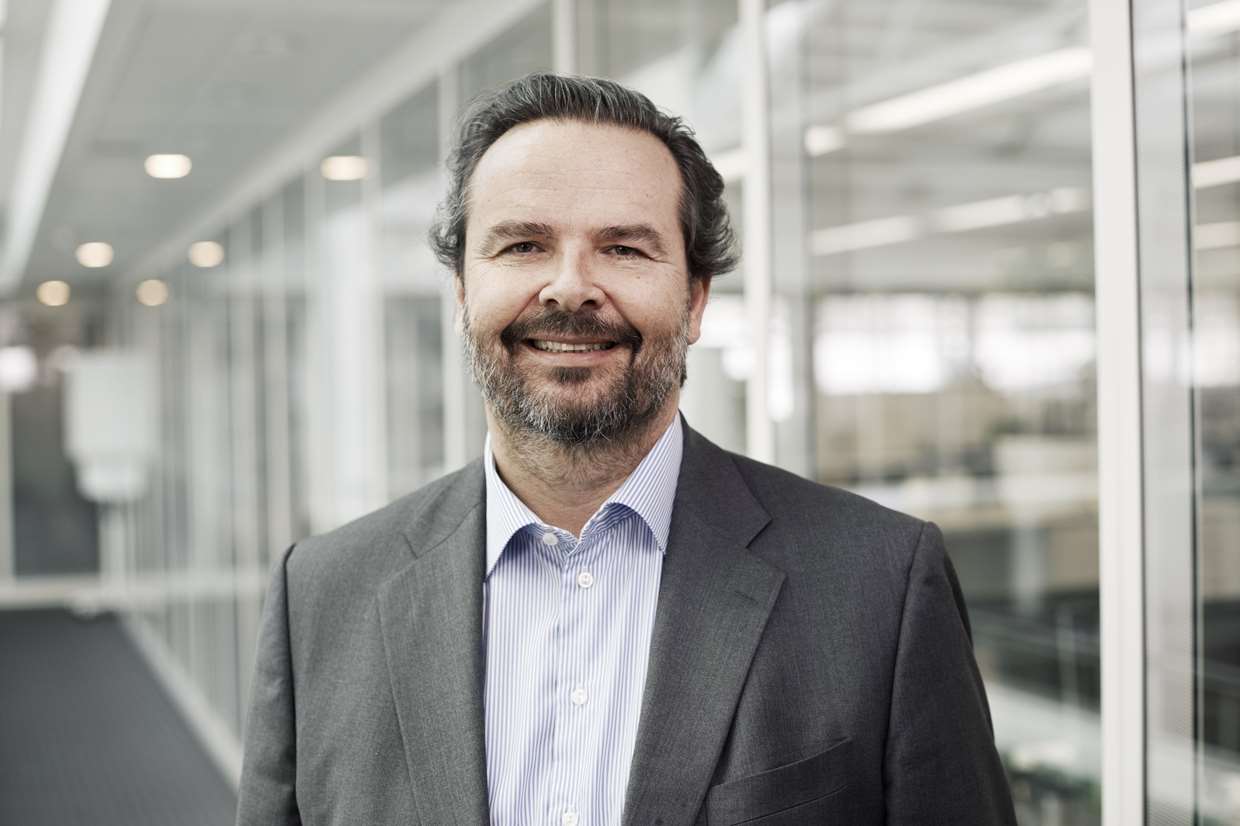 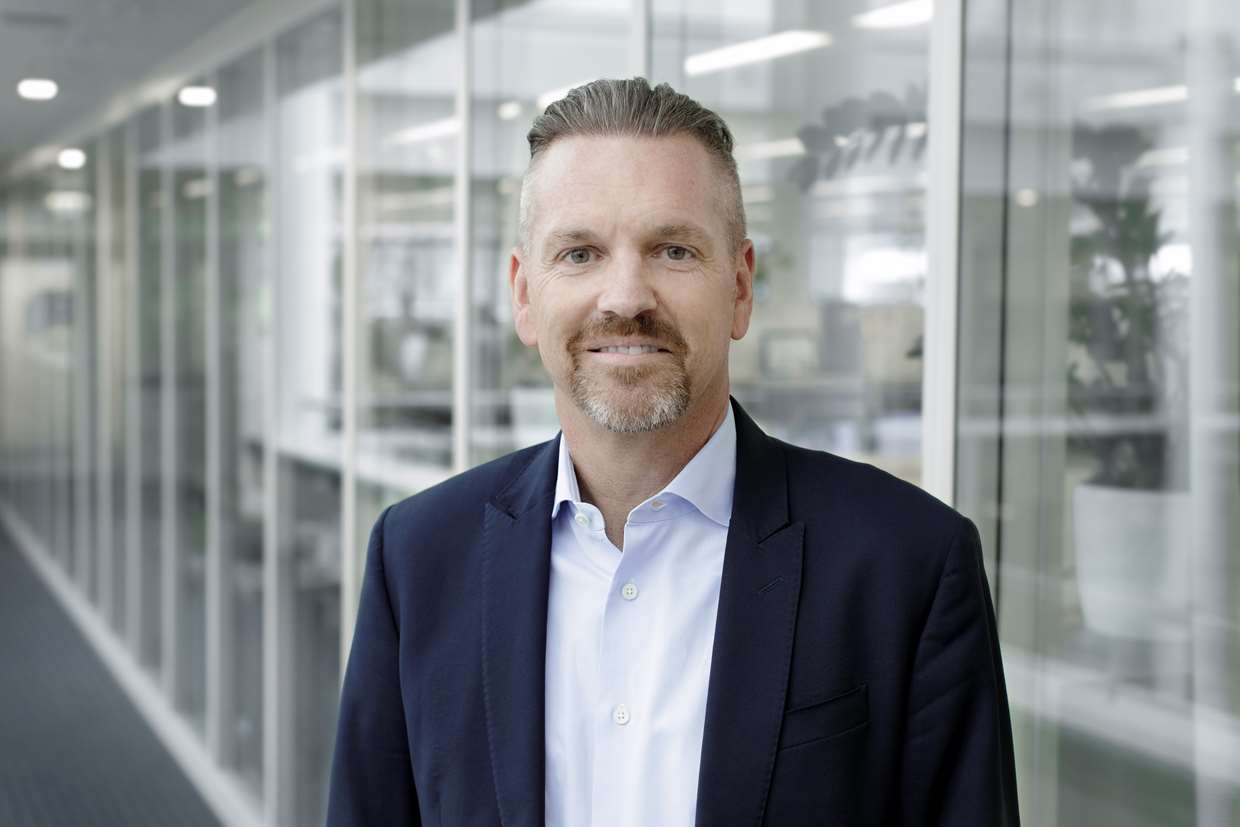 Martin Grieder received a Master of Business Administration degree from IMD-Switzerland and a Bachelorʼs degree in business and economics from the University of Applied Science and Arts (FHNW) in Basel. 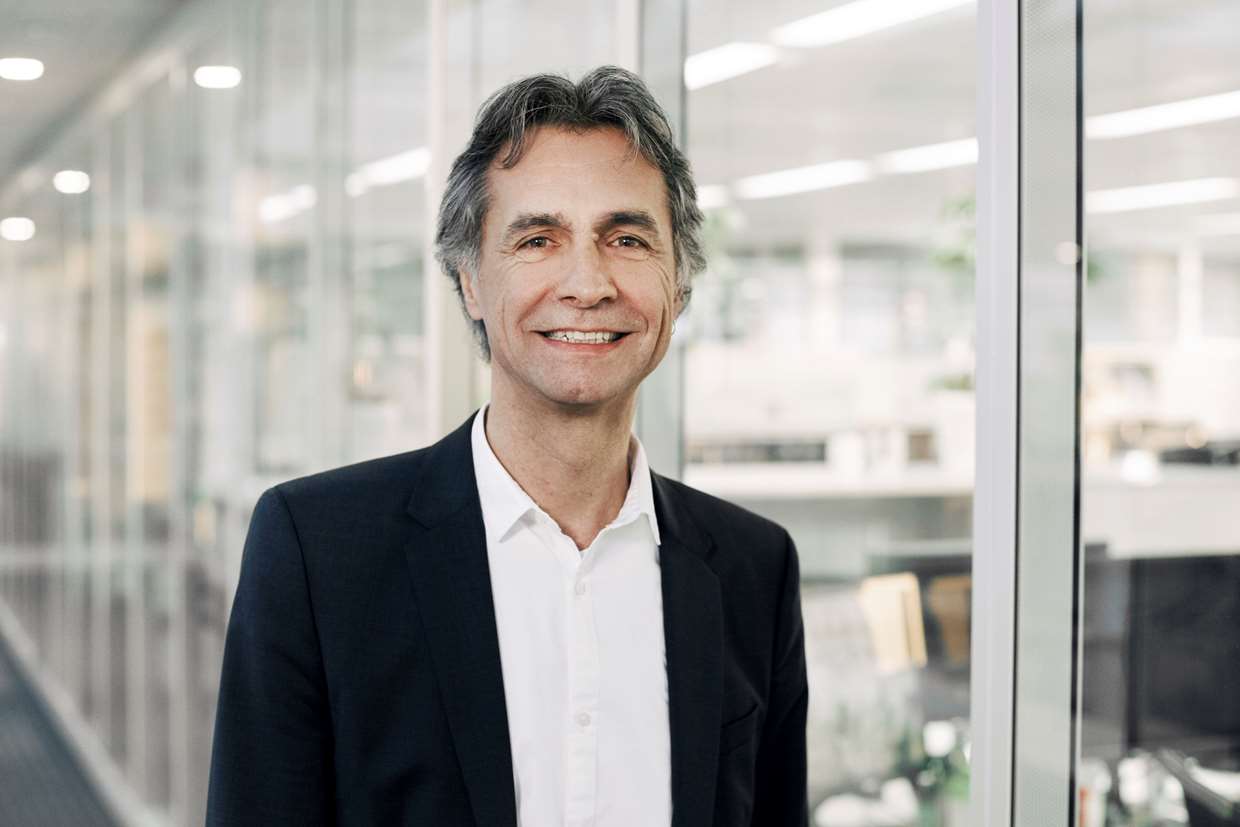 Other activities and vested interests