The Management Board is responsible for the business and affairs of the company and the preparation, implementation, and monitoring of the strategic roadmap, the management of the members’ respective Group functions, and the preparation, implementation, and delivery of the annual plan and budget. The Management Board also prepares for and executes decisions made by the Board of Directors. According to the Organizational Regulations of Sonova Holding AG, the Management Board is chaired by the CEO and comprises at least the CFO, plus such additional members as appropriately reflect the company’s structure and activities. The members of the Management Board are proposed by the CEO and are appointed by the Board of Directors on the request of the Nomination and Compensation Committee.

The yearly evaluation of the CEO is based on the input of each member of the Board of Directors addressed to the Chairman. The consolidated input is reviewed first by the NCC and subsequently finalized by the full Board. Finally, the results are reviewed and discussed by the Chairman with the CEO. 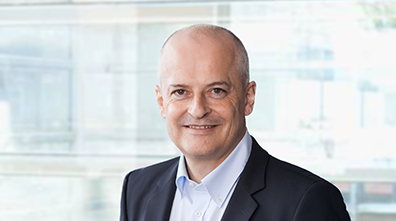 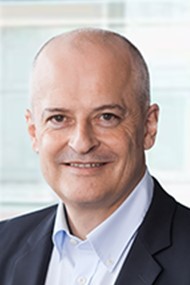 (born 1956, Swiss citizen) has been the CEO of the Sonova Group from  November 2011 until March 31, 2018. During a transition period, he step-by-step transferred his position to Arnd Kaldowski who joined the Sonova Group in October 2017 as Chief Operating Officer. Before joining the company, Lukas Braunschweiler was CEO of the Swiss technology group RUAG. From 2002 to 2009, as President & CEO, he headed the Dionex Corporation. The California-based company, active in the life sciences industry, was listed on the Nasdaq stock exchange. Previously, he worked from 1995 to 2002 in various group executive positions in Switzerland and the US for Mettler Toledo, a precision instruments manufacturer.

(born 1967, German citizen) joined the Sonova Group in October 2017 as Chief Operating Officer and became CEO as of April 1, 2018. He joined Sonova from Danaher Corporation, where he served in various leadership capacities since 2008, most recently as Group Executive of the Diagnostics Platform and President Beckman Coulter Diagnostics. Arnd Kaldowski led significant sales growth, innovation and productivity initiatives. He also brings significant experience and a successful track record in M&A, commercial excellence and new product introduction which he gained in the course of his career at Danaher, as SVP Point-of-Care Solutions at Siemens Medical, following his previous assignments as Investment Director of Atila Ventures and as a Manager with the Boston Consulting Group. 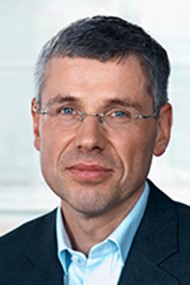 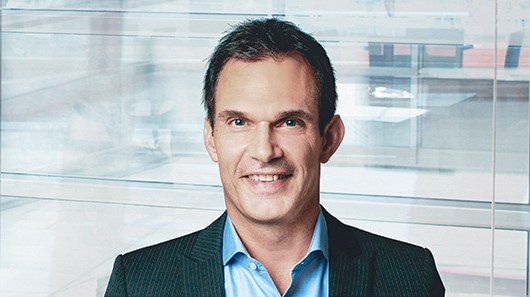 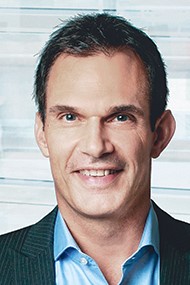 (born in 1973, Swiss citizen) was appointed Group Vice President Corporate Human Resources Management (HRM) & Communications of Sonova in October 2017. He gained international experience in his long-time career at Sonova not least in his positions as Head of HRM & Organizational Development of Sonova North America, based in the US, and as Head of HRM Sonova APAC, based in Singapore. Before joining Sonova in 2010, Claudio Bartesaghi was Deputy Head of HRM at Jelmoli Holding AG in Zürich. 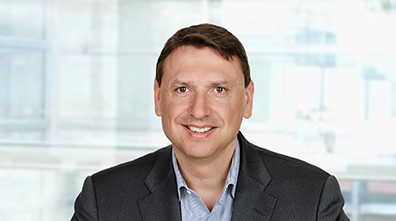 (born 1964, French and Italian citizen) joined the Sonova Group in March 2005 as Managing Director of Phonak France. He was appointed Group Vice President Hearing Instruments Wholesale in April 2016. Before, he was Vice President Hearing Instruments Phonak Wholesale for the Region Europe and South America from May 2012 until March 2016. Claude Diversi has an extensive track record as a sales executive with a broad experience in all disciplines of sales, including reporting, sales force management, and executing trade marketing strategies. Prior to joining Phonak, he worked in sales management positions in companies such as British American Tobacco, Dowbrands & Melitta Europe, Pillsbury, and Kraft Foods France. 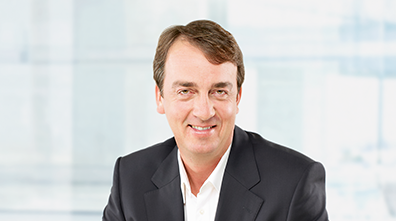 (born 1968, Swiss citizen) joined the Sonova Group as Group Vice President Cochlear Implants in March 2011. Before joining Sonova, he was President of the Global Spine division of Synthes, the implant manufacturer. During his time at Synthes he held various positions and gained broad specialist and management skills, including experience in general management, sales, product and business development, as well as clinical and regulatory affairs in the US and Europe.

Hansjürg Emch has a Master of Science and Engineering degree from the Swiss Federal Institute of Technology (ETH) in Zurich and completed the Program for Management Development at Harvard Business School. 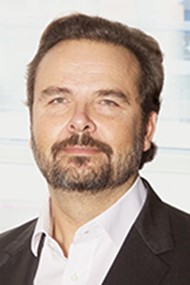 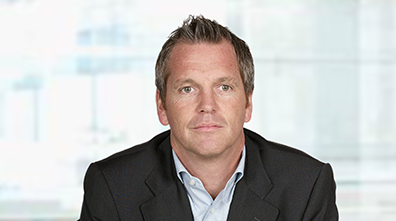 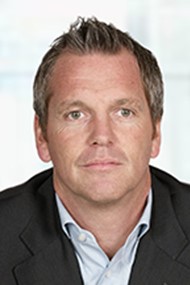 (born 1965, Swiss and British citizen) has been Group Vice President Phonak since August 2014 and was appointed Group Vice President Hearing Instruments Marketing in September 2016. He joined Sonova from Nestlé, where he was Vice President and Global Head of Nestlé BabyNes. Martin Grieder joined Nestlé in 1992 and brings over 20 years of experience in senior management roles within the company. His diversified cross-functional work experience in 18 countries ranges from leading the global Nespresso professional division to managing Nestlé Nespresso North America. Further senior roles at Nestlé include Vice President, Head of Finance for the Americas and Head Nestlé Group Audit as well as R&D Head for Food & Beverage systems solutions for the Nestlé Group. 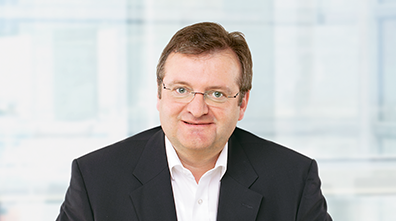 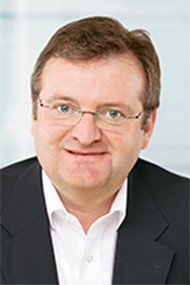 (born 1959, German citizen) was appointed Group Vice President, Operations in April 2007. Before joining Sonova, he held various international leadership positions within the Siemens Group in the Netherlands, Singapore, USA, and Switzerland. In his last position, Hans Mehl acted as Co-Division Head of the Fire and Security business at Siemens Building Technologies in Zug, Switzerland.

Between 2000 and 2003, he was CFO of Global Health Services at Siemens Medical Group in Philadelphia, USA. Before that he was a member of the executive management of Siemens Audiology Group.

Hans Mehl completed his education in business administration in Germany. 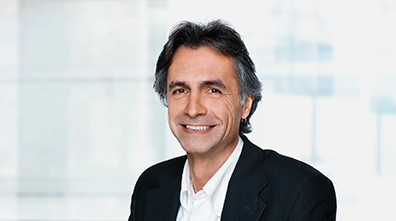 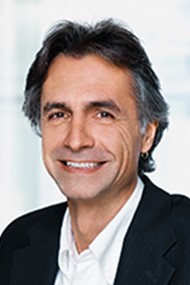 According to Art. 30 of the Articles of Association, no member of the Management Board may hold more than one additional mandate in a listed company and in total no more than five additional mandates (all such mandates are subject to approval by the Board of Directors). Just as stipulated for the Board of Directors, some mandates are not subject to these limitations. The Articles of Association are available at http://www.sonova.com/en/investors/articles-association.